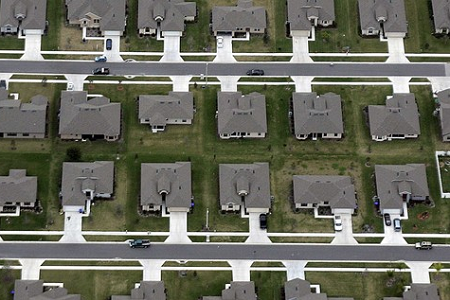 I represent private companies that provide urban water services under regulation by state public utility commissions. Together, my clients serve more than 1 million people in the United States.

Investor owned utilities (IOUs) range from publicly traded companies with market capitalization of more than $9 billion to small, family owned businesses. They are distinguished from municipal utilities by being organized as private corporations, with all capital investments made by shareholders and bondholders of the company. In most states, IOUs are regulated by the public utility or public service commission, for all rates, charges and terms and conditions of service. Like municipal utilities, IOUs typically act as monopolies within their service areas, since the construction of water supply, treatment and distribution infrastructure requires significant investment.

In the United States, IOUs provide water service to approximately 10 percent of the population, with some states like California, Pennsylvania and New Jersey having higher concentrations. Private water companies may also work with municipal utilities for certain functions, through public private partnerships. Some of those companies also operate IOUs, while others focus entirely on contract-regulated operations. IOUs are represented at the national level by the National Association of Water Companies, in which I am an active member.

Over the past 15 years, I have represented several of the largest and some of the smallest IOUs in California, Texas and other states. I commonly assist IOUs with management and protection of their water resources, development of new business with land developers and municipalities, and mergers and acquisitions.