Posted on December 4, 2017 by Wes Strickland 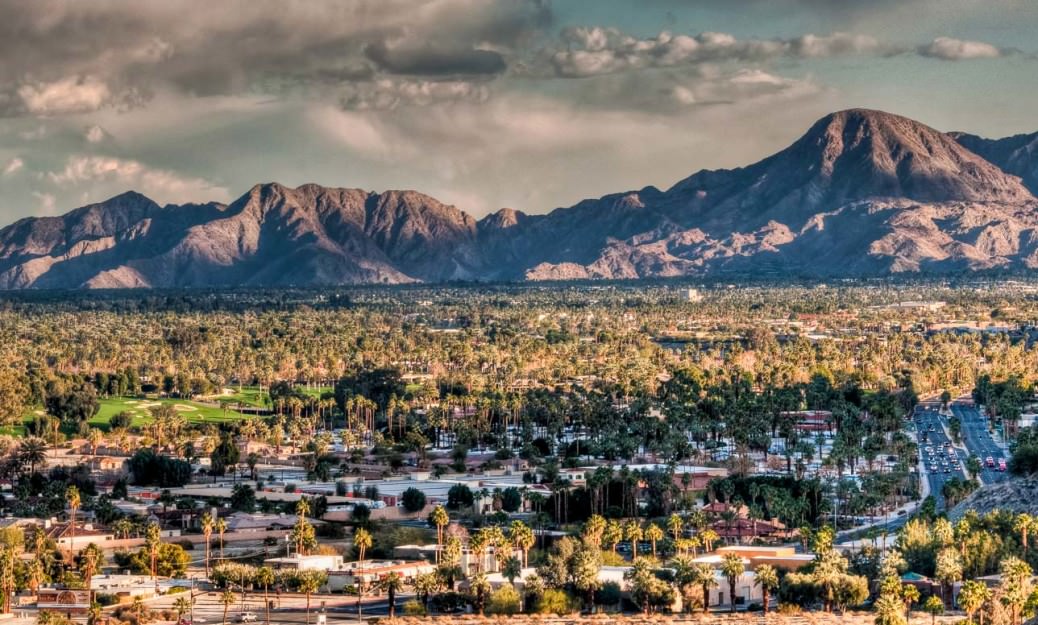 On November 27, 2017, the United States Supreme Court denied certiorari regarding the Ninth Circuit’s decision in Agua Caliente Band of Cahuilla Indians v. Coachella Valley Water District, 849 F.3d 1262 (March 7, 2017). Thus, the Supreme Court left in place the appellate decision, which was the first to hold that an Indian tribe may claim reserved rights in groundwater resources.

In 2013, the Tribe filed an action for declaratory and injunctive relief against the two largest producers of groundwater from the Basin, CVWD and Desert Water Agency (DWA). The parties and court divided the litigation into three phases, the first of which concerned whether the Tribe holds reserved groundwater rights and resulted in the decisions of the Ninth Circuit and Supreme Court.

As recognized in a long line of cases, when the United States reserves lands from the public domain for specific purposes, that reservation impliedly includes water resources that are necessary to accomplish its purposes. See United States v. New Mexico, 438 U.S. 696, 701 (1978); Cappaert v. United States, 426 U.S. 128, 138 (1976); Arizona v. California, 373 U.S. 546, 600 (1963); Winters v. United States, 207 U.S. 564, 575-78 (1908). The reservation of land and water rights for federal purposes may be for Indian, military, forestry or other purposes. Importantly for the development of water resources in the western states, reserved rights vest on the date of the reservation and are superior to the rights of subsequent appropriators under state law.

Although the doctrine of federal reserved water rights has been established for over 100 years, no federal appellate court had ever directly considered whether the United States could reserve rights in groundwater as well as surface water. The Ninth Circuit held that there is no meaningful distinction between the two sources of water when considering the achievement of federal purposes, and so extended the possibility of reserved rights to groundwater. CVWD and DWA argued that it was unnecessary for the court to recognize federal reserved rights for the Tribe in the Basin, because California law would provide correlative, overlying groundwater rights for the Tribe. The Ninth Circuit disagreed, noting that reserved rights are a creature of federal law and thus preempt conflicting state laws.

With the denial of review by the Supreme Court, the decision of the Ninth Circuit effectively ends the question of whether federal reserved rights may extend to groundwater resources in the affirmative. While it is possible that another appellate circuit could disagree and force resolution by the Supreme Court, that appears unlikely. Thus, the decision represents a significant victory for Indian and other federal reservations across the United States.

Within California, the decision means that CVWD and DWA may have less groundwater to allocate between themselves and other users in the Coachella Valley Basin. As those agencies seek to comply with the Sustainable Groundwater Management Act of 2014, they will need to decrease their use of groundwater from the Basin, increase recharge with imported supplies or both. While the Tribe’s reserved rights will be quantified in a future phase of the litigation, the decision of the Ninth Circuit can be expected to result in greater need for imported water supplies by CVWD and DWA. That will increase demands for water from the state’s water conveyance infrastructures, including those which transport water from the Colorado and Sacramento Rivers. Thus, it was not surprising that CVWD approved its participation in the California WaterFix by a board action on October 10, 2017.

Given the interconnected nature of California’s water system, pressures in one Basin often create ripple effects across the state. Those effects can be negative, in that deficits in one area can lead to higher prices in other areas or, if prices are not allowed to operate effectively, shortages. Those effects can also be positive, in that the state can resolve local water deficits on a statewide level, especially during wetter years.