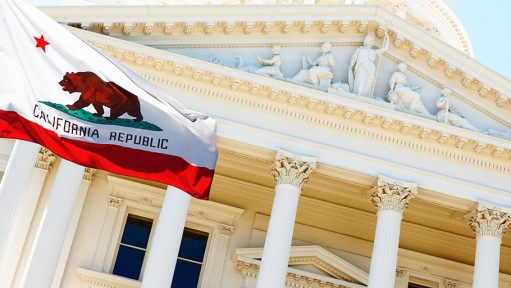 I am happy to report that the California Legislature did no harm to mutual water companies in 2016. Given the past few sessions, that should be considered a positive outcome.

The only bill specifically naming mutual water companies that was passed by the Legislature, Senate Bill 1328, was vetoed by Governor Brown on September 24, 2016. That bill would have allowed the State Water Resources Control Board (SWRCB) to provide grants from the Greenhouse Gas Reduction Fund to implement drinking water, wastewater, water reuse and stormwater projects that were intended to decrease demand for fossil fuels needed to pump, transport and treat water. Named beneficiaries were public agencies, nonprofit organizations, public utilities and mutual water companies. It was good that mutuals and public utilities would have qualified for grant funding along with public agencies, and that the Legislature recognized the important role private water companies play in delivering water and wastewater services in California.

Governor Brown’s veto statement referenced a desire to prevent duplicative programs. He directed the Resources Agency to work with the SWRCB to include stormwater projects in the Urban Greening Program. Since SB 1328 was unlikely to provide a significant source of funds for private water companies, the veto can be considered neutral in its effect.

The Legislature did pass a number of bills which will affect the water supplies used by mutual water companies, but since those bills will impact all water organizations and users, I will address them in future posts.

2 Comments on “Mutual Water Companies in the California Legislature 2016”